The Japan Women’s Club, "JWC" is a non-profit organization established 1989 in Amstelveen. Its founding members were women of the Japanese business community in The Netherlands. Their intention was to create a club that would help to introduce its members to the culture of their new surroundings and, with various activities, help to hold contact with the local people.
Most prominent were the various goodwill activities organized every year. We raised funds to donate to several local and international organizations.
In the year 2000 a special activity was organized to commemorate the 400th anniversary of the "The Netherlands – Japan Friendship" Treaty. JWC donated 400 cherry trees to the local communities. These trees were planted in the Amsterdamse Bos. This location is now named the Blossom Park. More cherry trees were also planted in the Museumplein, near van Gogh Museum, and along the Deshima Street in Amstelveen.
Presently, JWC offers two regular activities: “Nihongo Kaiwa” and “Handcraft Club”. The first is our oldest volunteer activity. We meet twice a month with enthusiastic participants for an informal session of spoken Japanese. The Handcraft Club is organized once a month to introduce new skills as beading, knitting, needlework, among others.
If you are interested to find out more about JWC or want to join, please contact jwcniholland@gmail.com. 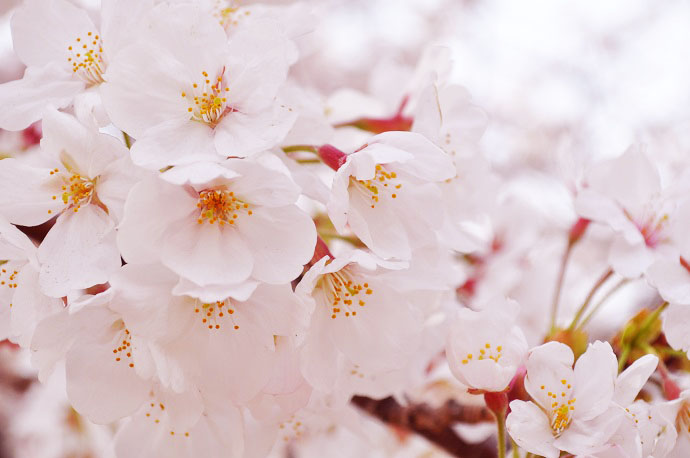