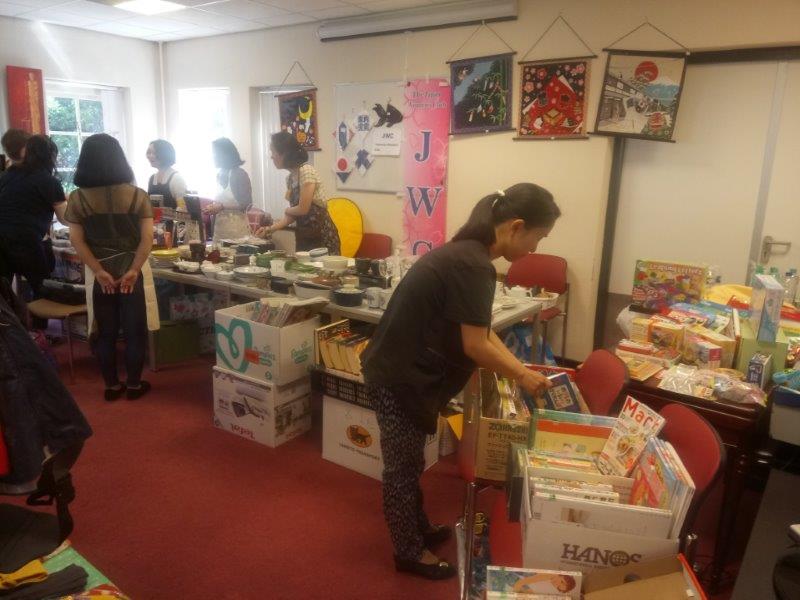 We were worried that many people would be gone to beaches, but there was a waiting que before starting time.

In total more than 300 people (plus children) came to the bazaar.

We (JWC) had "Rommelmarkt" tables with 2 other groups, selling used items.


All members brought in items including books, children's clothes, plates, cups, kitchen items, etc.... We couldn't display all items at once. 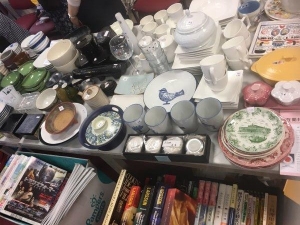 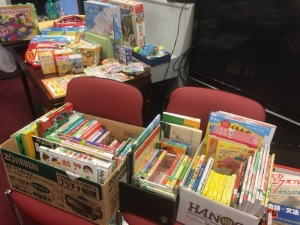 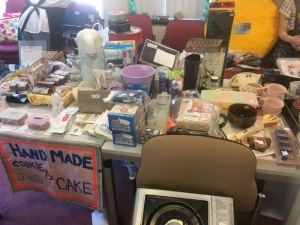 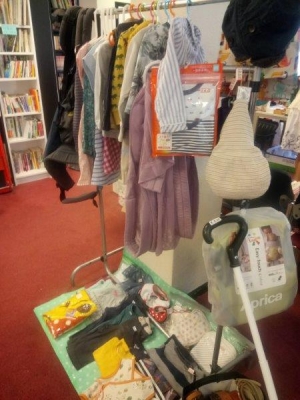 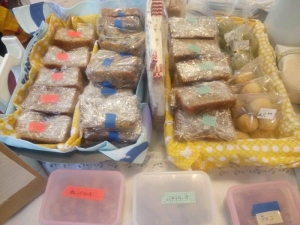 As you may know, the first hour is always a little too crowded.... 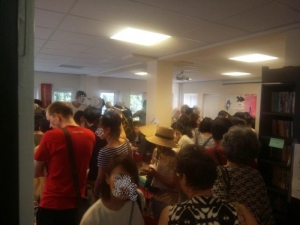 But crowd gradually faded away and we believe people enjoyed shopping most of the hours. 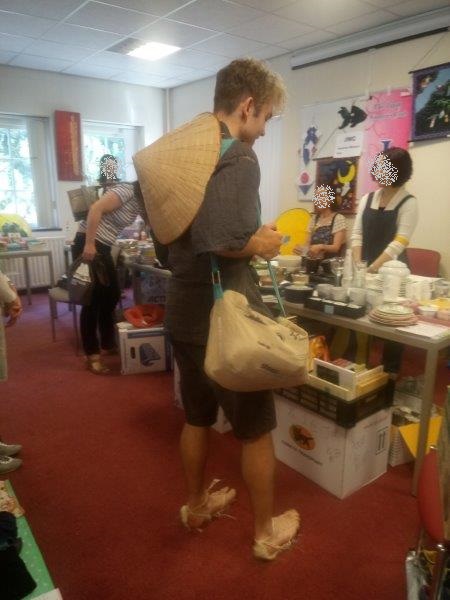 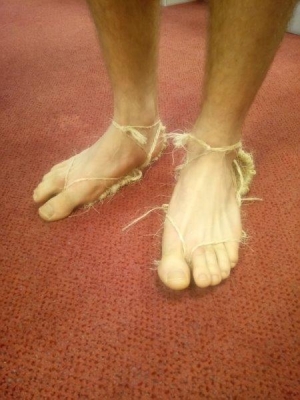 There were scenes where non-JP people ask how to use the items, before buying Japanese potteries.

Upstairs and outside were spaces for professional shops. Starting from Sushi, there were stalls selling Japanese sake, second hand Kimono (dress), Sashiko sawing kit, which was just so interesting to window shop.


Thank you very much, for those who came by. It was really nice to see you all!!