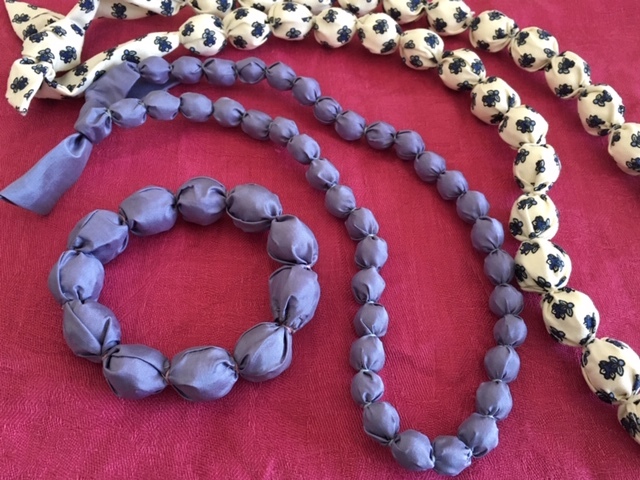 17 th May “How did you spend your May holiday?” 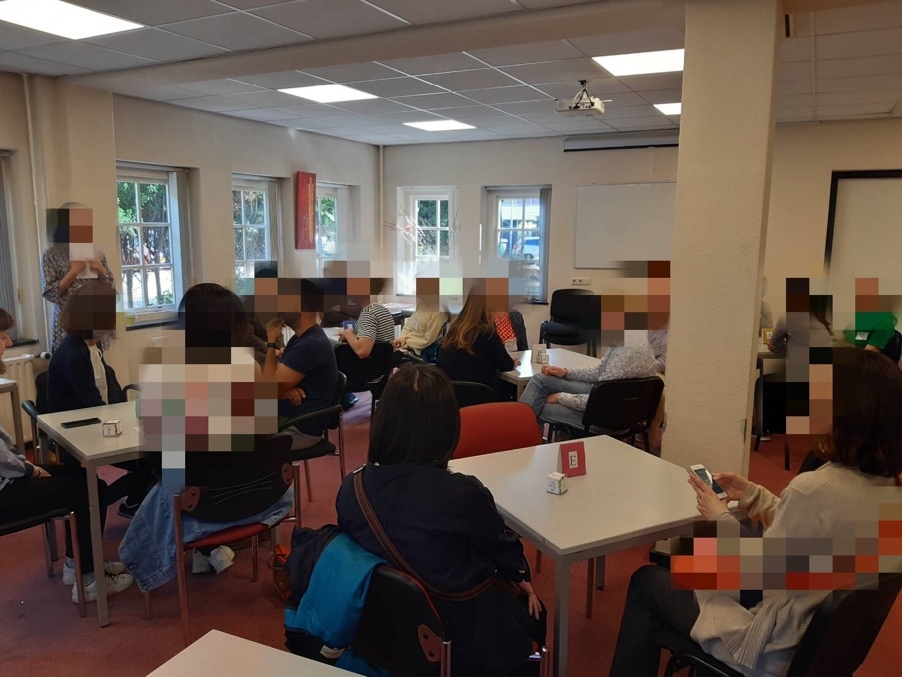 It has been a bit chilly in May.
How have you been doing since we had the last session on the 5 th April?
A lot of people came to our session this time so there weren’t enough tables for all participants which we prepared beforehand.
Some people joined us for the first time, some came back after a long time and some regularly participate in our sessions. We started the Japanese Conversation as usual lovely atmosphere!

It is sort of a holiday period in April and May in the Netherlands similar to summer holidays and Christmas holidays. We usually have Easter(Passen),King’s Day(Koningsdag) , Ascension Day(Hemelvaartsdag) and Whit Sunday/Monday(Pinksterdag) in April and May however on different dates every year.

In Japan,on the 1 st of May, we had a new a Emperor and at the same time, the era name changed from Heisei to Reiwa. Because of that, we had the 10 days holiday so called ‘ Golden Week’ from April end to May beginning.
Some participants enjoyed their holidays and some spent days as usual.

One of our JWC members who has small children went camping in the Netherlands.
We usually associate ‘ camping’ with making a tent or staying in a caravan but it’s not, according to her. They stayed at the special facility in the countryside and enjoyed BBQ, swimming or other activities which kids experience the nature. There are a lot of facilities like that in the UK, Germany and some other countries . One Dutch member went to the similar facility with her family when she was a child. It must be fantastic for families with kids!

A member who traveled by car with her husband had a flat tire in France! If it happened in the Netherlands,she could call ANWB’a traveler association’, but did in France.
Luckily her car had an On call/ SOS device so eventually she managed to get in touch with a service vehicle and had it fixed immediately.

One of Dutch members who we last saw at the Sinterklaas party in November came back to our session after staying in the USA and Kyushu, Japan due to his work.
He stayed in Kyushu for 5 weeks and enjoyed a lot visiting different Onsen hot springs, he said. Kyushu is also famous for the great nature not only hot springs. He came across a badger in the mountain and showed us a picture which he took.
He loves Japanese food and according to him, ‘ Japanese food is the art of simplicity ‘.
‘Let’s see “ Onigiri “ rice balls. They are only small rice balls wrapped with Nori dried seaweed but have a lot of different stuffing or filling for each ball such as salmon , Ume plums ,Tempura and a lot more. ‘
We have never thought of Onigiri in that way and it changed the way we look at Onigiri!
You perhaps notice that some station shops sell Onigiri these days.
‘Onigiri’ may become a global word like ‘Sushi’ in the future.

On the King’s day it rained and was chilly but some enjoyed selling things at the streets or drinking beer with friends in Orange attire. Some traveled in different parts of Europe.

We talked a lot what we did during the past weeks or months.

We were also glad to see our regular Dutch member after a long time who were busy recruiting.

In the blog, an expression ‘Dutch members’means that people who study or are interested in

Japanese language and its culture in the Netherlands, so they have different backgrounds and nationalities. Our topics are often various and very much global not only things related Japan and the Netherlands.

We only had a session for each in April and May due to the festival days, however there are 2 sessions as usual on the first and third Fridays in June before 2 month-long summer breaks in July and August.

Next Japanese Conversation session will be at 10:30 am onward on the 7 th June.
We look forward to seeing you at the next session. 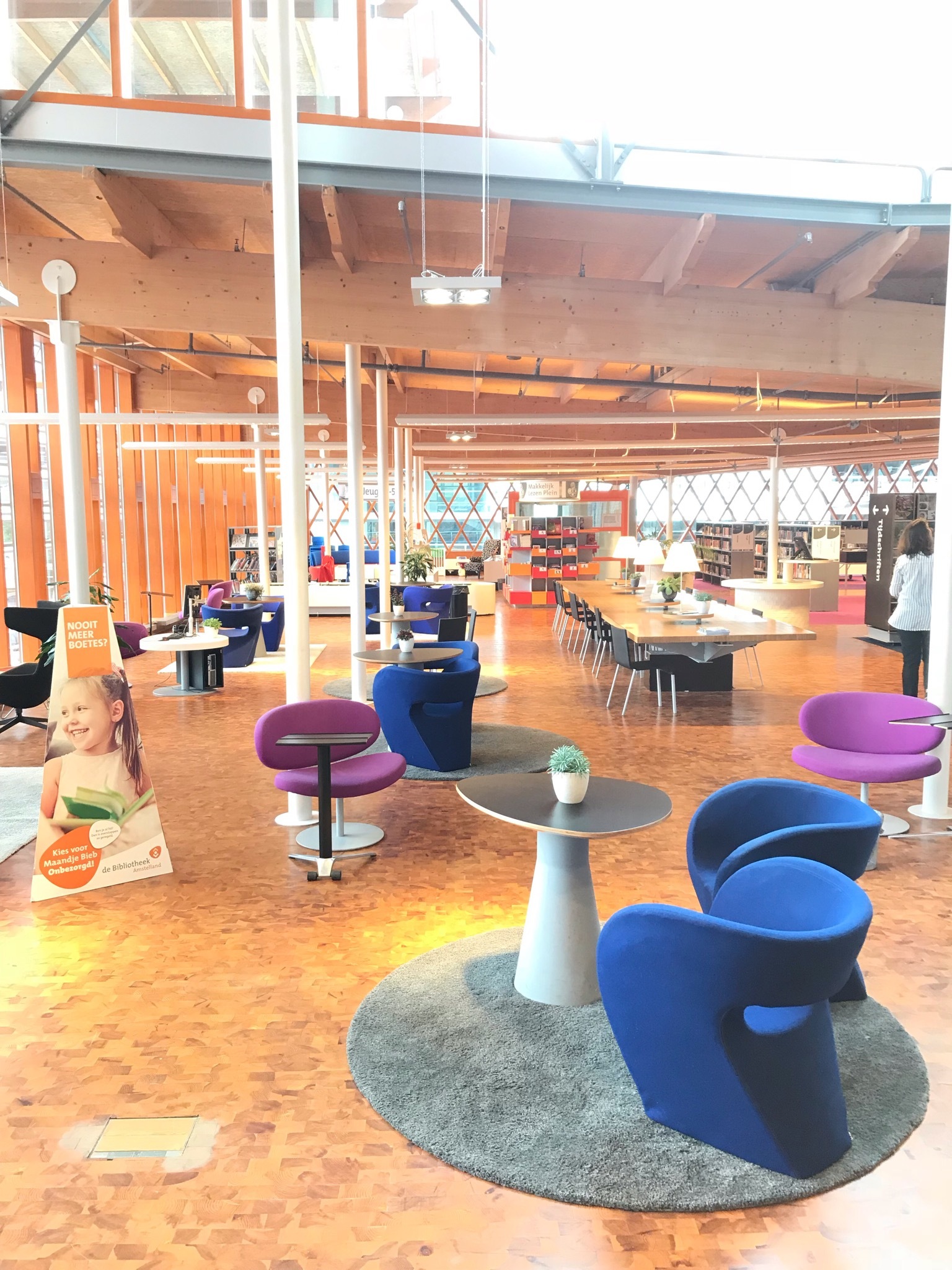 Hope to see you again!

Nihongokaiwa for May (Friday and Sunday)

It was devastating to watch the football match AJAX lose to TottenHam, but it was amazing how Ajax fan behaved afterwards. The sportsmanship exits in NL, I felt. Anyway, the spring has arrived here in the Netherlands, tulips are full in bloom, and big cities are filled with tourists. The weather is still a bit wet and cold, but let's enjoy the long daytime and occasional sunny weather.

We'd like to remind you that the next Nihongo-kaiwa is on Friday, 17th May.

The topic of the conversation is "How did you spend your May holiday?"

Any other topics are also welcome.

Also, there will be a Nihongo kaiwa on Sunday, 19th May.
1-3pm, at Amstelveen bibliotheek.
It's more casual as there's no topic. If you cannot make it on Fridays, this is your chance to join our JP conversation.